Preserve Food to End Hunger?–Yes, We CAN! 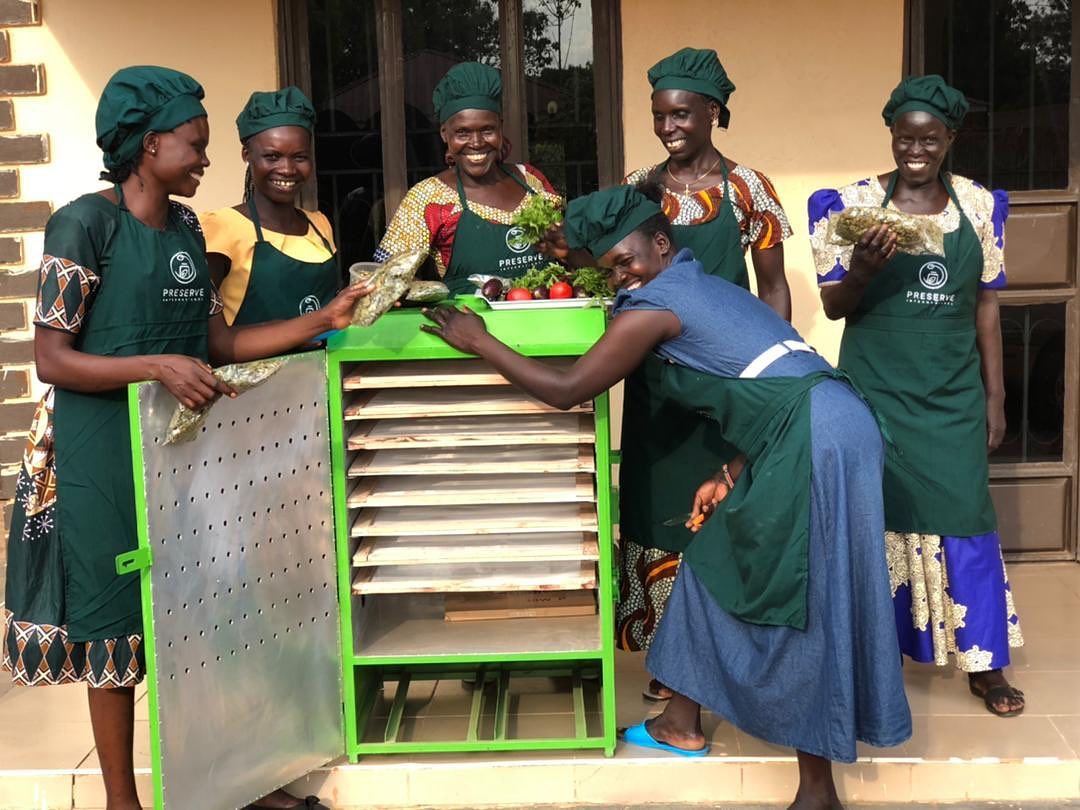 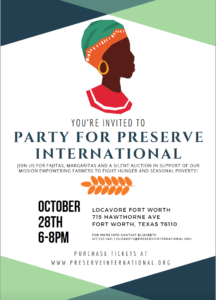 Editor’s note: OCTOBER 28–If you happen to live near Dallas-Ft. Worth and might enjoy ending hunger over margaritas and fajitas, please join our friends for a yummy fundraiser for a great cause!

Invitation to Party for Preserve 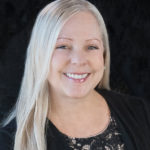 By Suzanne Skees, Founder and Storyteller

While 1 of 9 people on Earth starve, farmers in such places as rural Uganda watch 75 percent of their crops rot, every season … Even the most skilled agronomists experience a glut followed by famine. It’s called “the season of hunger,” and up until now, there was nothing to do but endure it.

Enter our new partner Preserve International, which trains ultra-poor women farmers to utilize food dehydration, water-bath canning, and improved grain storage techniques to preserve the life of produce from days to months, and even years. No chemicals and preservatives needed: Their organic produce retains 78 percent of its nutritional value even when preserved. Working within a refugee settlement (Sudanese refugees in the BidiBidi camp) as well as the rural village of Yumbe, Preserve International deliberately targets women farmers. Why? Because they comprise 75 percent of agricultural workers yet own just 7 percent of farmland.

“Women are the backbone of African agriculture,” says Preserve International founder and executive director Elizabeth Jordan-Flight, “and they’re also the key food providers for their families.”

Having worked for nonprofit organizations in South Sudan prior to launching Preserve International, Elizabeth had seen firsthand the cycle of poverty in women in Africa, not only among the populations they served but also among NGO staff, where the few women employees served as cooks and cleaners.

“In order to make progress towards gender equality,” Elizabeth realized, “it is essential to lift women out of the unpaid labor market and into paid work. Unfortunately, many rural women simply don’t have the educational background and/or professional opportunities to enter the paid labor force in a capacity other than a stereotypical ‘women’s’ role, which tends to be lower or underpaid.”

While earning her master’s in Conflict, Security, and Development at King’s College in London, Elizabeth become convinced that the solution to three systemic social problems–gender inequality, seasonal hunger, and chronic poverty–was “to focus on a skillset rural women already had and make it profitable,” she says.

“By approaching women exactly where they are, and simply but effectively empowering them with the support, tools, and training they need to turn food waste into a business opportunity, they would not only be able to feed their families and communities but generate a year-round source of income that would allow them to reclaim agency over their lives.” — Elizabeth Jordan-Flight, Founder

Meet Elizabeth and hear about the what and why of Preserve International in this three-minute video:

An Eco-Friendly Invention Changes Everything 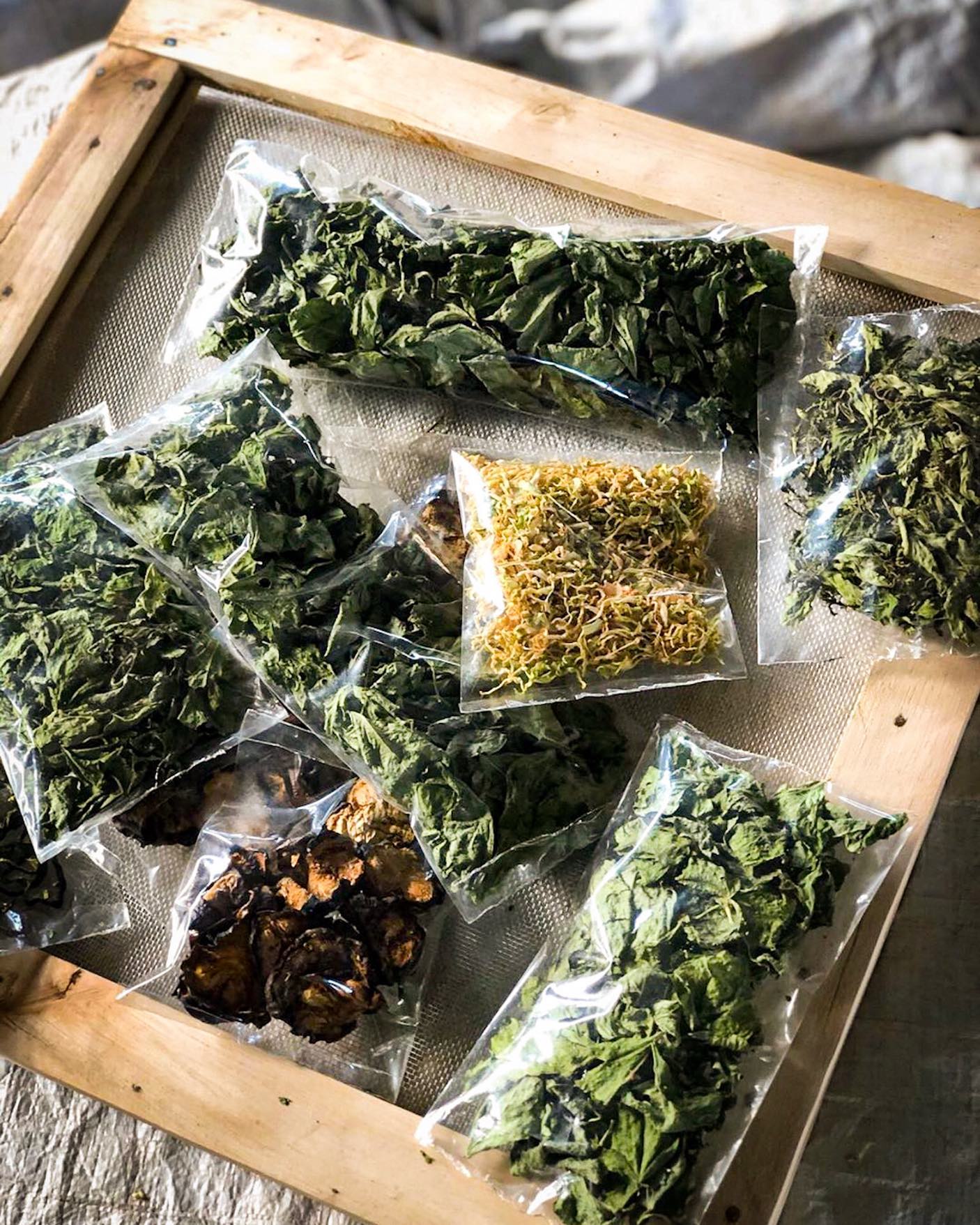 Greens and mushrooms from the Sparky Dryer retain 78% of their nutritional value.

The Sparky Dryer, invented by Ugandan engineer Lawrence Okettayot, is a food dehydrator that runs on biofuel from a farmer’s garden and burns with zero carbon emissions, to prevent food spoilage after the harvest. Lawrence says the goal of the Sparky Dryer is to help people “preserve today to feed tomorrow.” With it, farmers can dry and package all they reap, rather than losing three quarters of it to rot. 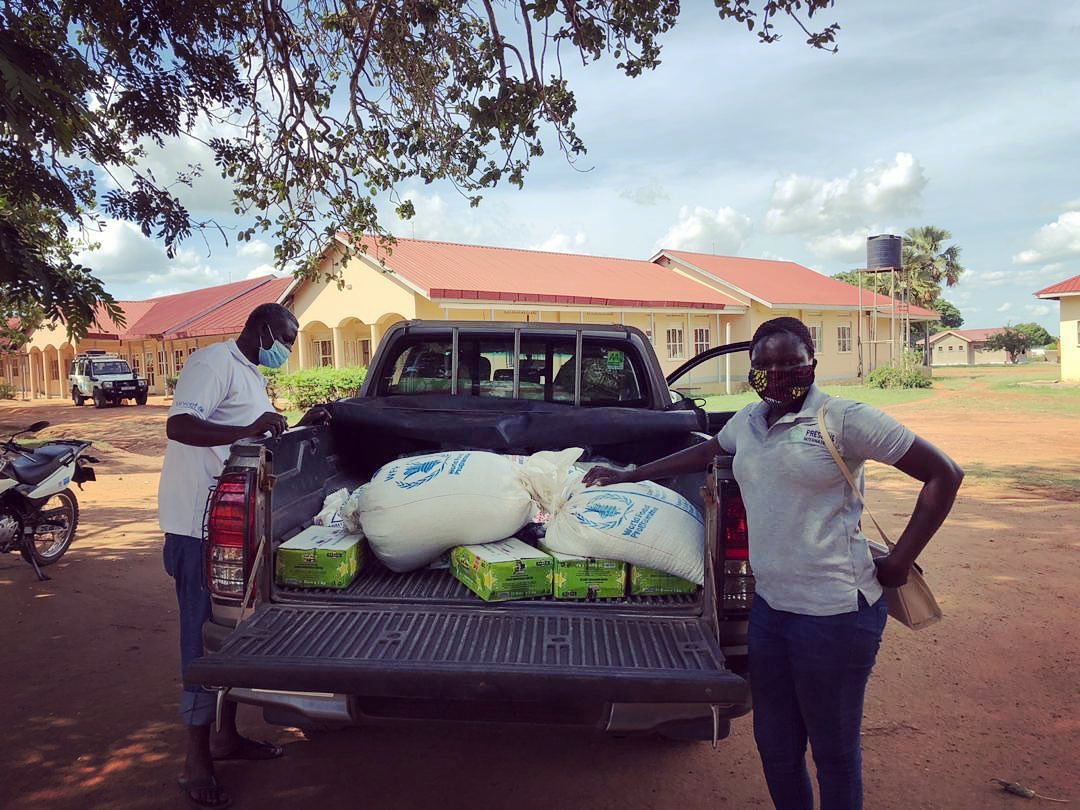 Slammed with COVID Pandemic as They Launched

Preserve International had its work cut out for it, even before COVID hit Africa.

Despite their belief in the “teach a (wo)man to fish” mentality, rather than giving handouts, desperate times call for desperate measures. And in this time of crisis. people simply need to eat and to stay healthy while social distancing.

They decided to take a three-tiered approach to our COVID19 response: 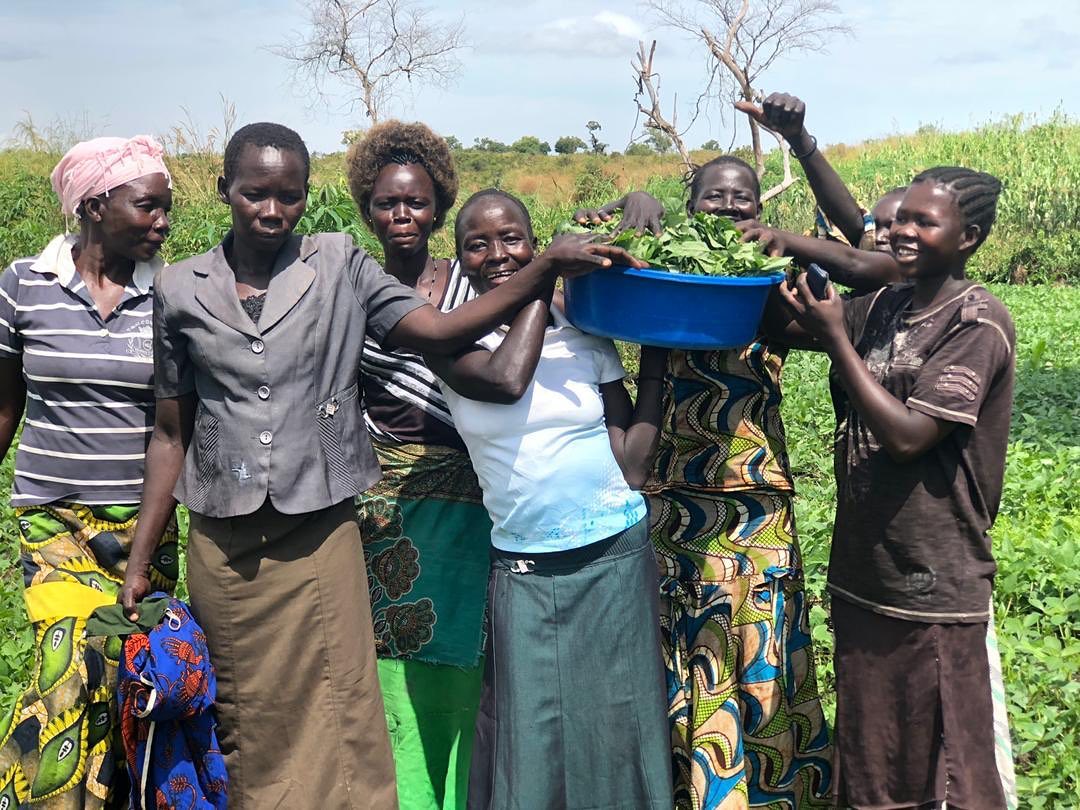 Farmers in a Sudanese refugee settlement can now feed and support their families.

“For the groups we were able to train, before and in-between lock-downs,” observes Elizabeth, “the dryers, grain storage bags, improved seeds, farm tools, and agricultural techniques have been game-changers. But beyond that, the women that we partner with are just glowing–I don’t know how else to put it.”

Meet farmer Esther and The Hope Group of farmers, who grow and sell cabbages, in this 30-second video:

All photographs and videos courtesy of Preserve International.


← Intern with SFF! To Our Partners in Haiti, Hope is a Verb →