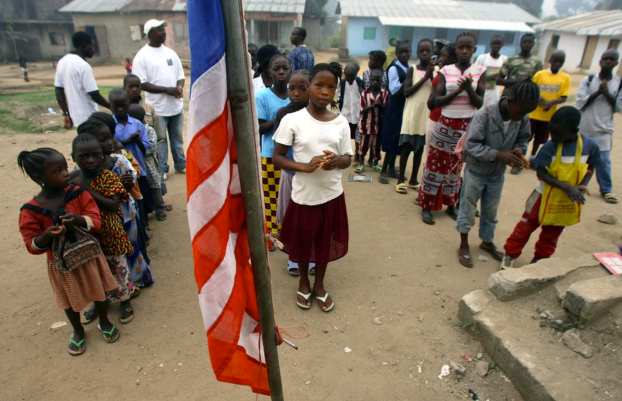 “The beautiful banality of health, learning, and security has spread far,” he says, “and can spread further.”

“. . .’The strongest argument against a moral imperative to act,’ as Mr. Kenny says, ‘is that we are powerless to make things better.’ Clearly, we aren’t powerless. The real question is not whether foreign aid and local government programs can work — it’s which programs work and which do not. . . .” Read the entire review.


← African Tycoon Wants Education for All Ecuador: Michael in the Middle →