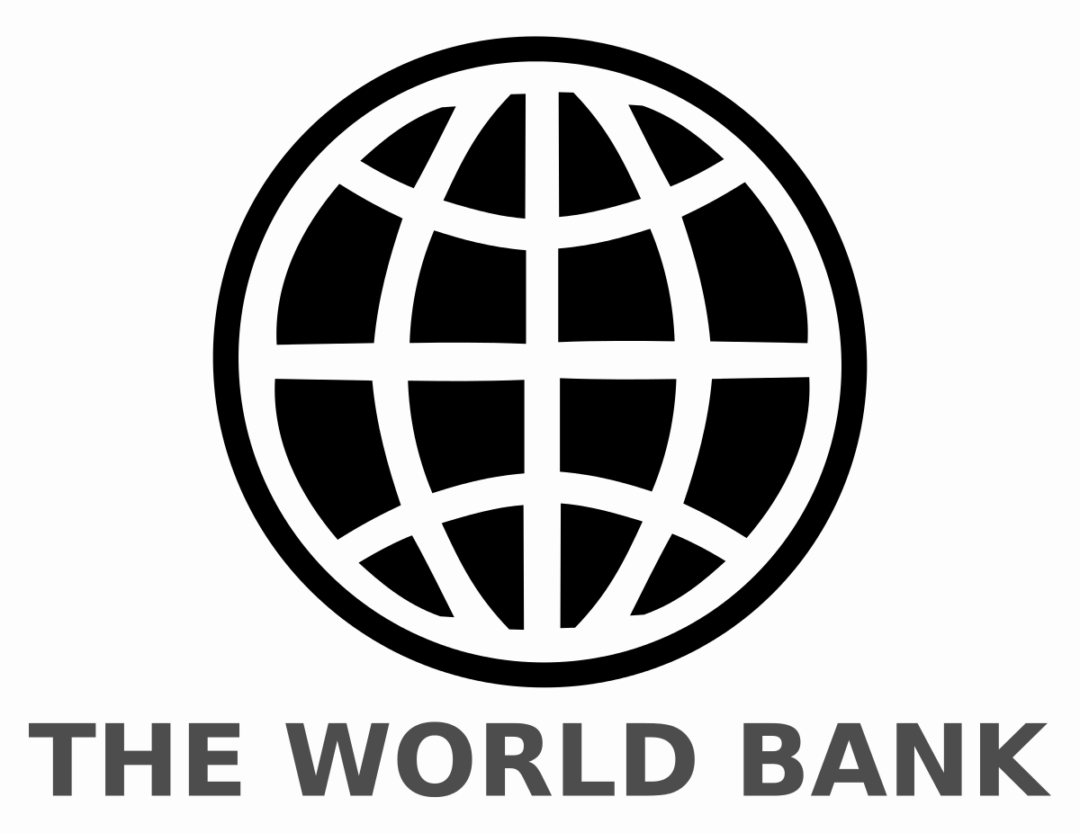 Let’s hope this Partners-in-Health cofounder, with a preferential option for the poor, will turn global banking into a true partnership with those it serves.

In selecting the Dartmouth College president, the World Bank again picks an American to be its leader. Jim Yong Kim says he hopes to foster a bank that ‘amplifies the voices of developing countries.’

WASHINGTON — The World Bank selected Jim Yong Kim, president of Dartmouth College and an expert in public health, as its next president, continuing a seven-decade practice of installing an American citizen to lead the institution.

There had been complaints from developing countries that their citizens should have a chance to run the bank. Two other nominees sought the job — Nigerian Finance Minister Ngozi Okonjo-Iweala and a former Colombian finance minister, Jose Antonio Ocampo.

The five-year term of the current president, Robert B. Zoellick, expires at the end of June. The 187-member institution focuses on development loans and fighting poverty.

Kim had the endorsement of President Obama and other American leaders, and he was widely expected to be approved by the World Bank board. Despite his achievements and leadership in the area of global health, some analysts noted that Kim lacked the experience in finance and diplomacy of not only past presidents of the bank but also the other nominees.

In accepting the position Monday, Kim said he would “seek a new alignment of the World Bank Group with a rapidly changing world.” He said he would foster a bank that, among other things, “amplifies the voices of developing countries and draws on the expertise and experience of the people we serve.”

The U.S. has had a lock on the World Bank presidency since the institution’s creation in 1944, just as a European national has held the top post at the International Monetary Fund, another major institution launched shortly after World War II.

But in recent years, officials from emerging economies in Asia, Latin America and Africa have sought greater representation and changes in what they see as an outdated structure reflecting the traditional powers of the West.

Kim, 52, was previously a director of the World Health Organization’s department of HIV/AIDS, and is a co-founder of Partners in Health, a Boston nonprofit that works with impoverished communities in developing countries to provide medical care and social services.

Kim’s family moved to the U.S. from South Korea when he was 5. He grew up in Muscatine, Iowa, graduated from Brown University and received his medical degree from Harvard. He will begin his five-year term as president of the World Bank in July.