The Emotional Adventure of Leadership 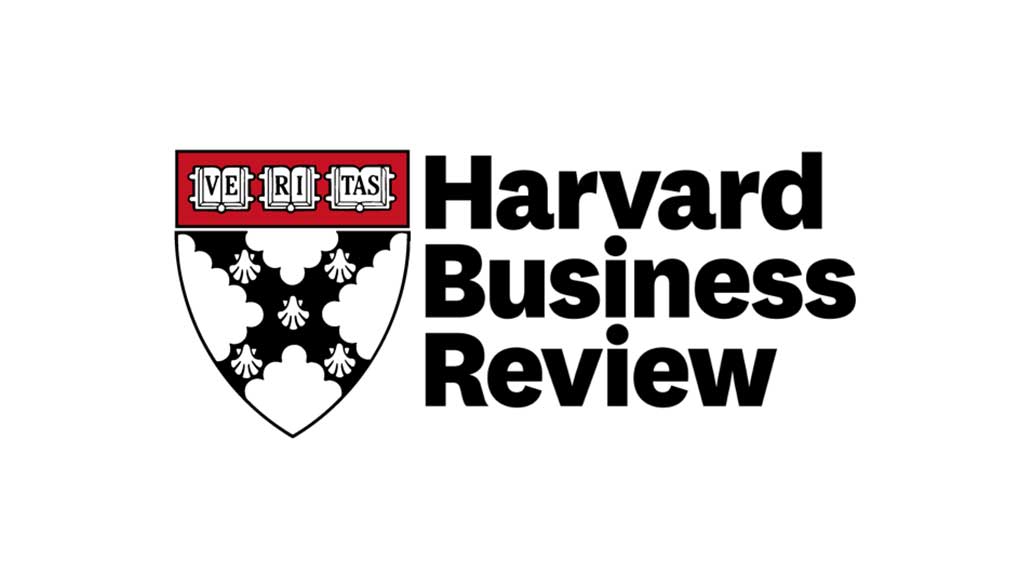 Our family has many leaders; perhaps yours does too. We all lead quietly in various contexts, just by our being. Peter Bregman suggests that we need not always be “in control.”

I looked at the map and my heart raced as I admitted to myself — only to myself — that I had no idea where I was. It felt too humiliating to let the others know.

This was the summer of 1990 and I was leading a group of students on a 30-day mountaineering expedition. It was the first day of our trip and the students had no experience in the outdoors. They were relying on me. My anxiety level had been creeping up and was now at full tilt.

We were already one hour late for our rendezvous with two other groups with whom we planned to camp and we had been hiking for about three hours. Where were we?

My uneasiness grew as I looked at my watch and realized I was running out of time. The sun would be setting soon and it was dangerous to go on much longer. We would have to make camp while we still had light.

I bit my nails as I looked obsessively from the map to the mountain range and back to the map. We weren’t in immediate danger — we had plenty of water and plenty of food — but I was embarrassed. My hands shook nervously and I could feel my heart beating.

Thirty minutes later we hit snow. In July. Which, though not uncommon at a certain altitude, confirmed that I couldn’t hide my failure any longer. We were far off track and we needed to set up camp. The jig was up.

I gathered the students in a circle and told them we would have to set up camp by ourselves on the snow, and that we would find the other groups in the morning.

But here is what I have discovered in my subsequent 25 years of leadership experience: leadership is, as much as anything, an emotional adventure.

If you want to be a powerful leader, you have to become familiar with the sweat-inducing, anxiety-producing, adrenaline-generating emotions of being lost while people are following you. Because that is, as often as not, the emotion of leadership.

One of the defining characteristics of strong leaders is their ability to endure uncertainty and ambiguity. They are willing to move through shame and embarrassment and anxiety and fear. Those are the feelings of leadership as much as courage and persistence and faith. In fact, it’s because those feelings are ever-present that we need courage and persistence and faith.

Here’s what not to do: pretend you’re in control. Because that erodes trust, increases your shame, and robs those around you of the opportunity to step in, learn, and help.

“Yes, we’re lost, ” I admitted, “And, to be honest, I’m really embarrassed. But we’ll be fine. We’ll find the other two groups in the morning. Let’s use this as an opportunity to learn how to camp on snow.”

I wish I could say that erased my anxiety. It didn’t. I stayed anxious until I actually found the other groups the next day and figured out where I had gone wrong.

But coming out of hiding did ease my suffering. And that night turned out to be an exciting bonding experience for everyone on the trip. It gave us — all of us — the confidence that, even though we could get lost, we would find our way.

Peter Bregman is a strategic advisor to CEOs and their leadership teams. His latest book is 18 Minutes: Find Your Focus, Master Distraction, and Get the Right Things Done.