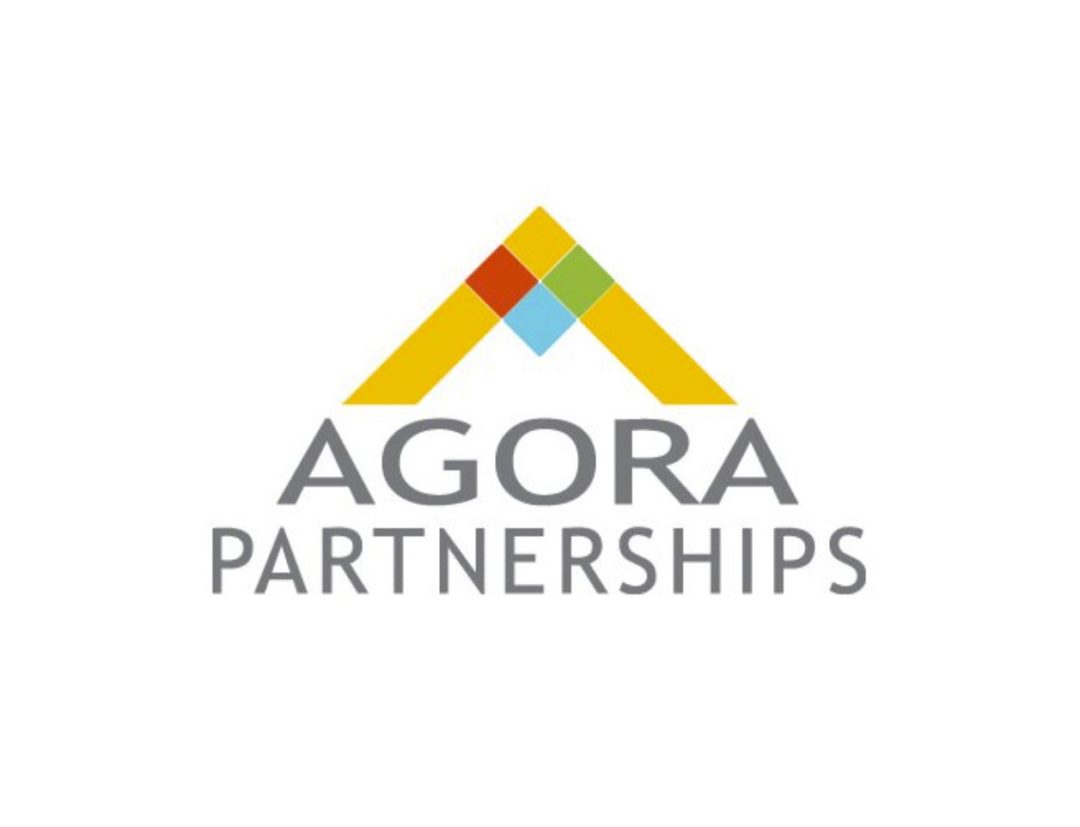 Editor’s note: See how our job-creation partner Agora Partnerships builds jobs such as: recycling waste into fertilizer in Guatemala, distributing children’s books, increasing access to banking, and other startups that build jobs and strengthen the community. Agora has supported 600 companies and 1,174 jobs.

Agora’s Impact by the Numbers

Agora just finished accepting applications for its 2017 Accelerator Class, including seven new program tracks that align with the . Eleven Agora-supported companies participated in the 2016 Global Entrepreneurship Summit at Stanford University in June. Mariana Costa Checa, co-founder and ED of Laboratoria, spoke on a panel with President Obama and Mark Zuckerberg. You can read more about the summit in an article by Ben Powell, the founder and CEO of Agora.

Agora also recently kicked off a three-year partnership with the Inter-American Development Bank with the screening of (a really cool short film) The Disrupters, about social entrepreneurs going into Columbia after recent agreements between Columbia’s government and the Revolutionary Armed Forces of Columbia (FARC).