The Santa Cruz Film Festival is about enhancing awesome films by showing them in unconventional places with unexpected surprises. It’s all happening in a city and county where odd, interesting, and unusual are the norm. Located in a diverse arts community, they show films from high school and college students, new and burgeoning filmmakers, as well as established pros. They not only screen films, they create experiences. Since establishment nearly two decades ago, they have presented over 1,500 independent films. Now combined with EarthVision International Environmental Film Festival, the SCFF has presented nearly 70 environmental films that raise awareness of critical environmental issues, explore people who pursue environmental justice, and mobilize support and action for environmental issues.

Family Discretionary Grant. The arts are an important part of the Santa Cruz community, where many of our members reside. We wanted to help support young filmmakers, and what better way than the SCFF? 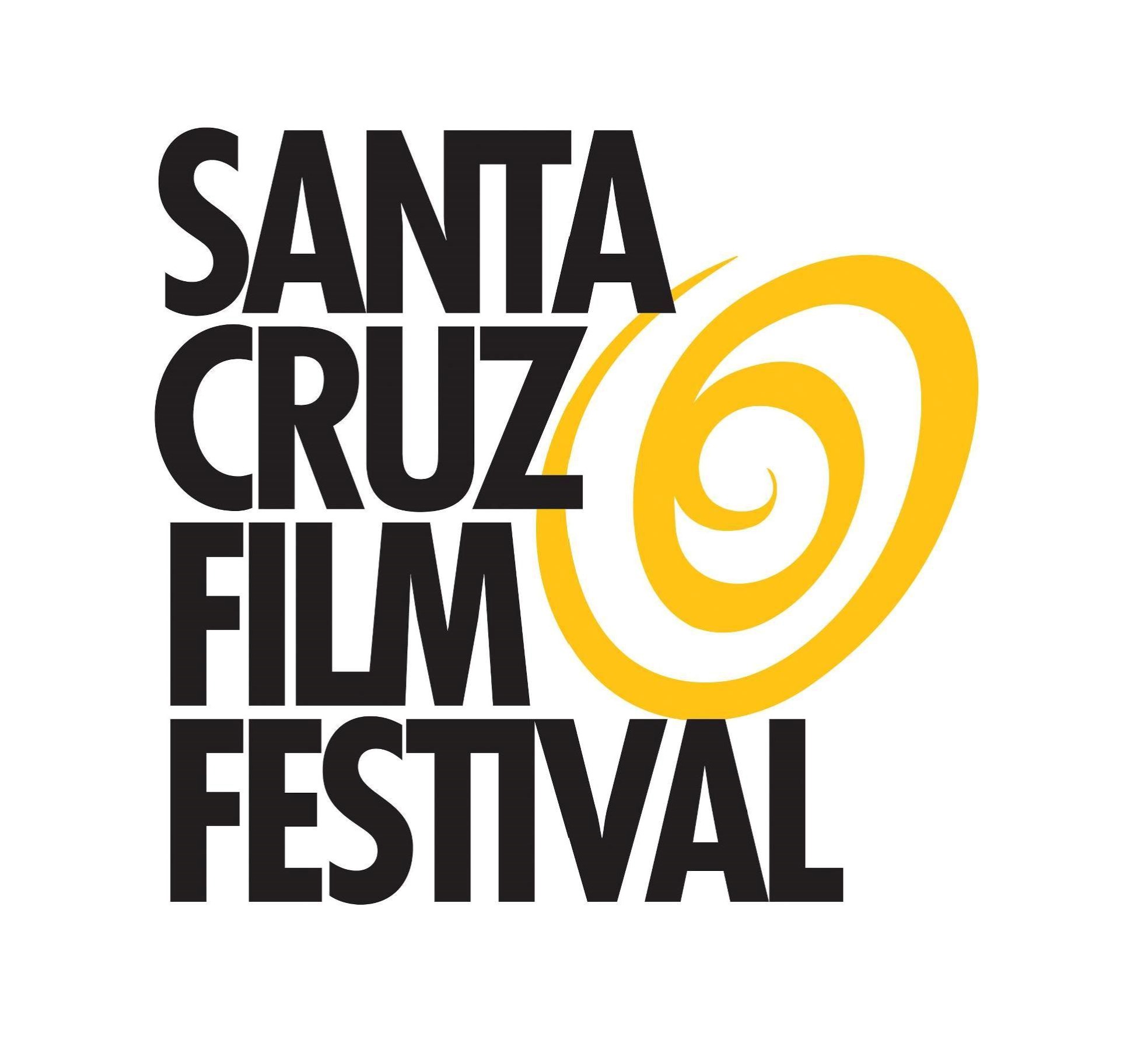