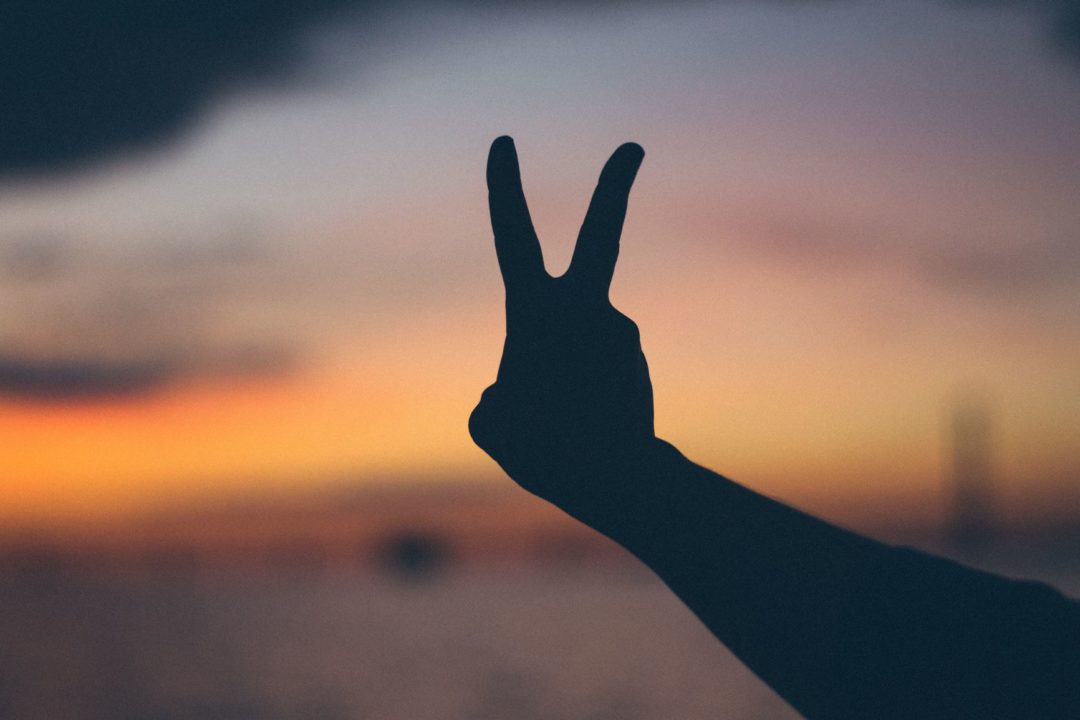 Editor’s Note: Why this growing group of visionary women and men inspired us to establish educational scholarships to really change the outcome for survivors of violence.

Mission:  V-Day, a global activist movement to end violence against women and girls, began when audiences of Eve Ensler’s “The Vagina Monologues,” clamored to take the play onstage in their own campuses and communities and raise funds for programs that would heal violence and promote peace.

What do vaginas have to do with education? Turns out, a lot. From the podia of the United Nations and Secretary of State Hillary Clinton, to the pages of Half the Sky and Three Cups of Tea, pundits have proclaimed:  Research proves that when girls go to school, their country’s economic wealth and political stability increase hand-in-hand.

Impact:  Since Eve transformed her art into advocacy in 1998, V-Day has raised over $75 million and reached over 300 million people, supporting programs in 140 countries.  They have added such plays as “Any One of Us: Words from Prison,” such films as “Until the Violence Stops,” and such books as I Am an Emotional Creature.  In 2010, V-Day inspired over 5,400 local benefit events, produced by volunteer activists in the United States and around the world.

The ‘V’ in V-Day stands for Victory, Valentine, and Vagina.

Working with local grassroots organizations, VDay brings together collaborations between people and civic organizations, while continuing to advocate for global policy change to establish and enforce safety and equality for all.

V-Day dreams of a world in which women and girls thrive, not merely survive.

Our connection:  We created an intersection between our two missions by establishing the V-Peace scholarship fund in 2006.  Once a child or adult receives support to heal from trauma, the work of the V-Peace Scholarship program begins.

V-Peace scholarships provide financial support to young women so that they can be leaders in their communities.  There is only one stipulation–that the student agrees to give back by working to end violence in her own community.  Scholarships range from $100 to $5,000 for secondary schooling, college and graduate studies, vocational and leadership training, and such expenses as books and uniforms, fees and transportation.  Since inception we have supported students in the United States as well as these countries:

Our students demonstrate a seeking spirit, a fierce and compassionate nature, and exceptional promise as leaders.

What can we do for a fellow or sister human who has experienced unimaginable violence at the hands of soldiers, acquaintances, or sometimes her own family?  We can extend medical and trauma care, and then we can see the light of her intelligence, creativity, and skill–invest in that–and watch her come back from pain to transform our world.

We see education as a portal into a self-determined life, a leveling tool for equality, and a window into the world.  Education literally builds peace.


← Mali: Small Change Saves a Family Mexico: Literacy Can Save a Life →