Established in 1987, the American Foundation for Suicide Prevention (AFSP) is a voluntary health organization that gives those affected by suicide a nationwide community empowered by research, education and advocacy to take action against this leading cause of death.

AFSP is dedicated to saving lives and bringing hope to those affected by suicide. AFSP creates a culture that’s smart about mental health by engaging in the following core strategies:

Mission Statement: AFSP aims to save lives and bring hope to those affected by suicide.

Family Discretionary Grant. In 2017, the Skees Family lost one of its members to suicide. We came to see first hand how traumatic this can be and how difficult depression can be for those suffering from it. We wanted to do what we could to help others who are suffering in hopes of preventing more sorrow and loss. 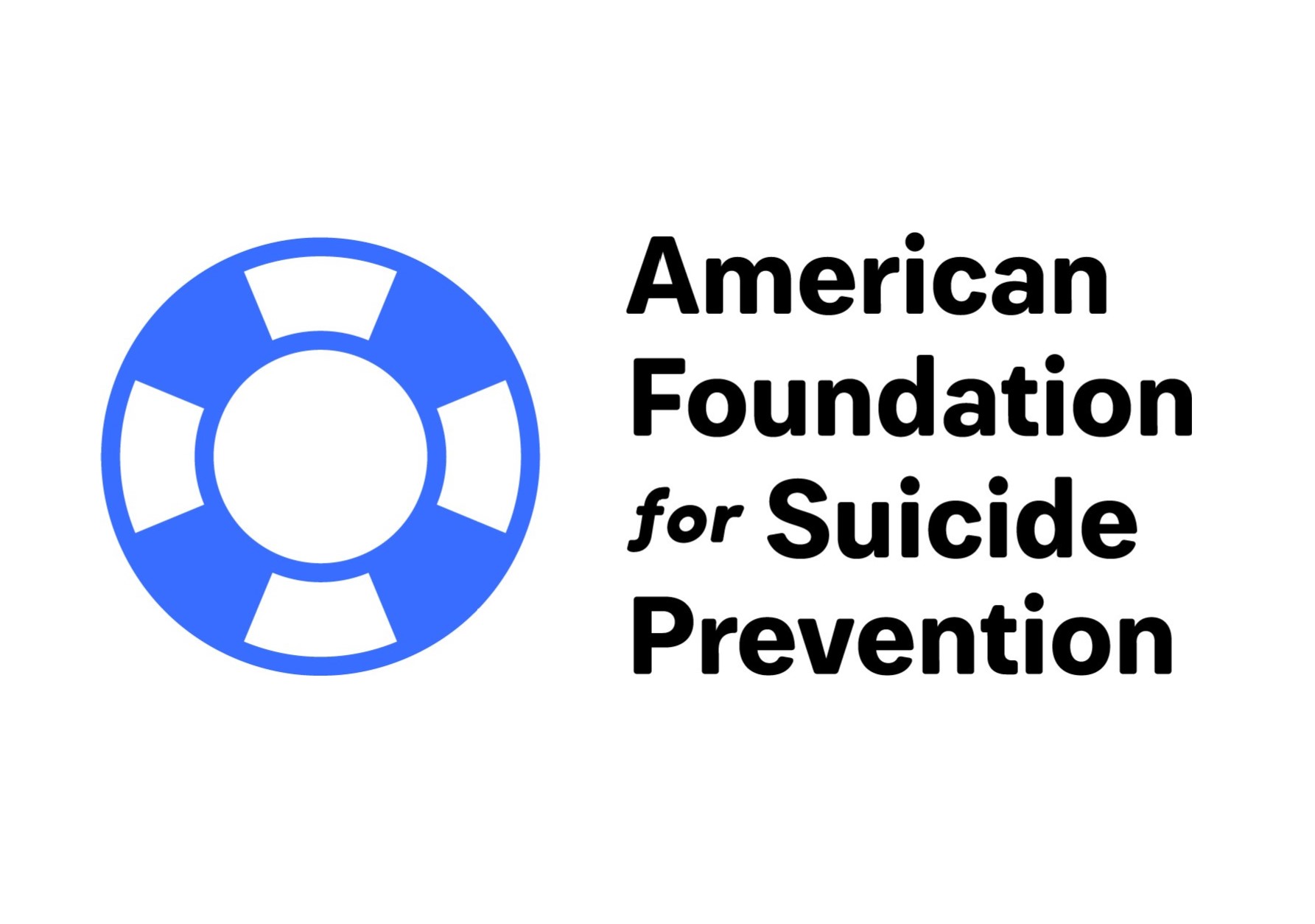